About The South Bend Chamber Singers

The South Bend Chamber Singers, an ensemble-in-residence at Saint Mary’s College, is in its 28th season. Over the past 20-plus years the Singers have presented major choral-orchestral works such as Handel’s Messiah, Bach’s Magnificat, B Minor Mass, and St. John Passion; Mendelssohn’s Elijah, Vivaldi’s Gloria, Haydn’s Lord Nelson Mass, Brahms’ Requiem and Orff’s Carmina Burana. Yet, the ensemble concentrates primarily on works by living composers and regularly commissions new works and unusual and complex arrangements.

The Singers have commissioned new choral works from composers Stephen Paulus, Jan Bach, William Hawley, Steven Sametz, Libby Larsen, Gregg Smith, Carey Boyce, Frank Ferko, Dan Locklair, Carol Barnett, Paul Carey, Zae Munn, Robert Harris, J. David Moore, and many others, most of which have been published and continue to be performed by choirs throughout the world. Other concerts have featured music from the United States, Canada, South America, Europe, Africa, India, Korea, and even Mongolia.

The choir has joined with numerous other chamber and instrumental ensembles including the South Bend Symphony Orchestra, the Chicago Chamber Orchestra, and Germany’s Chamber Orchestra of the Rhine; the Chester, Cavani, and Avalon String Quartets; the Northern Illinois University Steel Band, and South Bend’s own Kennedy’s Kitchen.

The Chamber Singers were selected to perform for the Central Division Convention of the American Choral Directors Association in 1996 (Cincinnati) and 2002 (Chicago). In 2000, the Singers were one of five finalists for the prestigious Margaret Hillis Award for Choral Excellence, given annually by Chorus America, and they won the ASCAP/Chorus America Award for Adventurous Programming in 2004. In March 2012 they performed for the American Choral Directors Association Central Division Conference in Fort Wayne. They were semi-finalists for The American Prize in Choral Performance in 2012 and 2013. From 1992 to 2009 they were awarded annual grants from the Indiana Arts Commission. 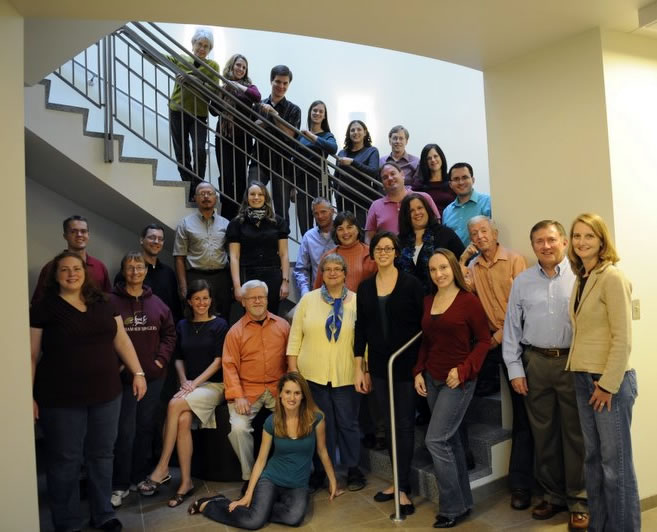 The South Bend Chamber Singers present one groundbreaking performance after another. They are constantly building the choral repertoire through commissions of new pieces by some of the best composers of our day. They are champions of new music!
The group has shown an unwavering commitment to vocal masterpieces both old and new.