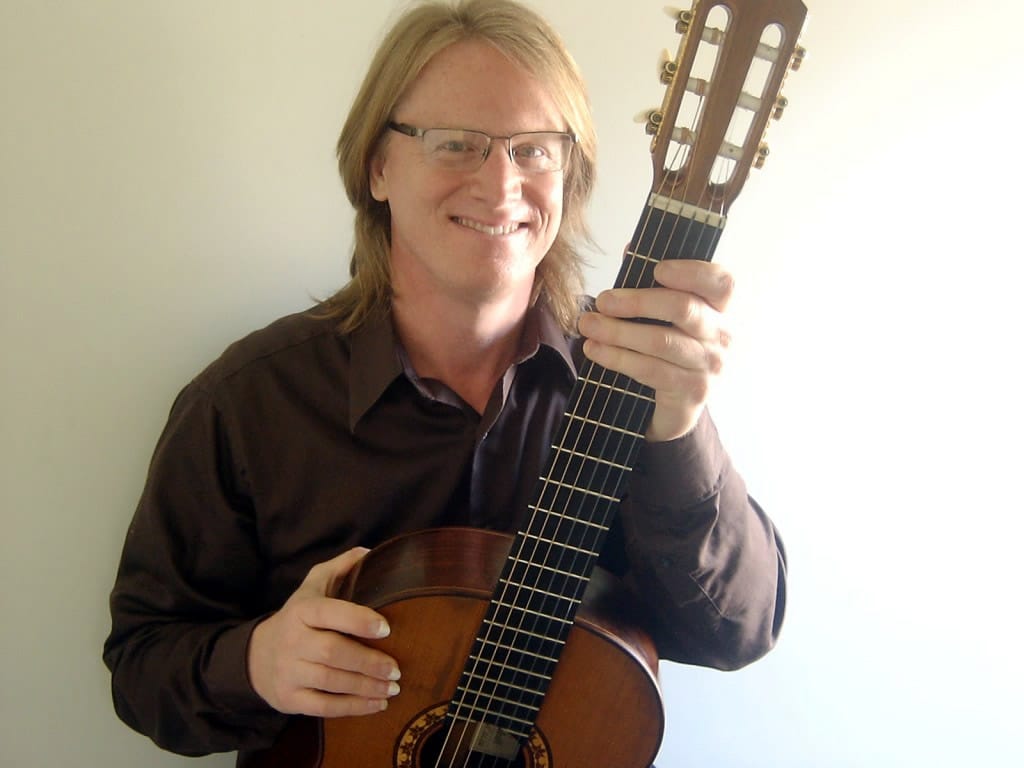 This concert is sponsored in part by William Cushwa. 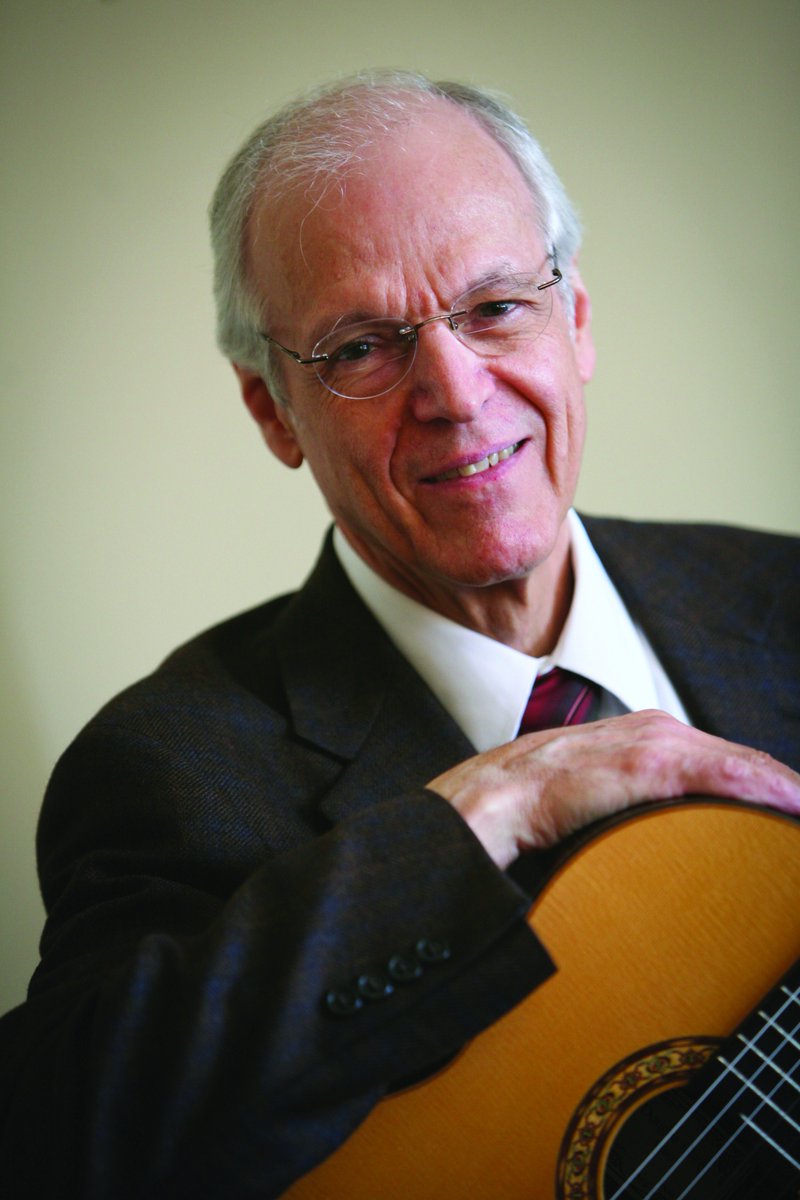 Many composers have addressed the subject of war in choral music over the years.  This concert will focus on newer works by primarily American composers whose choice of texts reflects a variety of historical wars from the Civil War through the Iraq War.  Many well-known poets, including Walt Whitman, Siegfried Sassoon, and well-known poems such as “In Flanders Fields” will be represented.  A featured work will be Minnesota composer Jeffrey Van’s “A Procession Winding Around Me,” with Civil War poetry by Walt Whitman set to music for chorus and guitar.  The concert will close with a lush a cappella arrangement of “God Is Nigh” (Taps) performed in the round.

Classical guitarist Daniel Quinn has performed over the past twenty-five years in concerts around the United States, Canada, and Japan. Daniel has also been and instructor of guitar for thirty years at colleges such as  Indiana University, Huntington College, University of St. Francis, and the Tokyo College of Music. He currently teaches at St. Mary’s College and Holy Cross College in Notre Dame, Indiana, and from his home studio in Fort Wayne, Indiana (USA).

Daniel completed his doctoral degree in Guitar Performance and Literature at the Indiana University school of Music in 2003. His dissertation was about Guitar music from Japan. He has been invited to give recitals and lectures on this subject at such venues as the Guitar Foundation of America Convention at the University of Texas at San Antonio, Irino Center in Tokyo Japan, Hastings College Nebraska, and the Cincinnati Conservatory of music Summer Guitar Workshop. A summary of his research has been published for Soundboard magazine in October of 2005 (Volume XXXI (31) No. 1).

Daniel has been active in the performance of new music for the guitar for many years. He has premiered new works at the June in Buffalo festival, for the Japan Federation of Composers in Tokyo, The Midwest New Music Symposium, Society of Composers, Inc., as well as many of the Indiana University Hammer/Nail project recitals, and composition recitals. He has premiered new works by: Gordon Williamson, Garrett Byrnes, Daniel Gilman, Kazu Munakata, Victoria Malawey, John Gurino, Michiharu Matsunaga, John Ferguson, Satoshi Ohmae, Kevin Hiatt, Catherina Palmer. In February of 2006 he performed Sonata “Wind” by Yasuhiko Tsukamoto at Suntory hall in Tokyo to celebrate the publication of this score.

Guitarist and composer Jeffrey Van has premiered over 50 works for guitar including Dominick Argento’s Letters from Composers, five concertos and a broad variety of chamber music. He has performed in Carnegie Hall, London’s Wigmore Hall, and the Kennedy Center in Washington, DC, and as part of Duologue, with flutist Susan Morris De Jong, has premiered and recorded commissioned works from more than a dozen composers, including Stephen Paulus, Roberto Sierra, Tania Leon, Michael Daugherty, Libby Larsen and William Bolcom.

He has been featured on many NPR broadcasts, made several solo and ensemble recordings and appeared on ten recordings with The Dale Warland Singers. Van has performed and taught master classes throughout the United States, and earned a Master of Fine Arts degree from the University of Minnesota School of Music, where he is a lecturer in classical guitar. Former students include Sharon Isbin, John Holmquist and members of the Minneapolis Guitar Quartet.