ABOUT THE MUSIC DIRECTOR 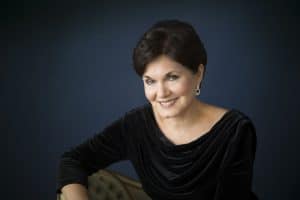 Nancy Menk holds the Mary Lou and Judd Leighton Chair in Music at Saint Mary’s College, Notre Dame, Indiana, where she is Professor of Music, Director of Choral Activities, and Chair of the Music Department.  She also teaches graduate conducting at the University of Notre Dame.  At Saint Mary’s College, Dr. Menk conducts the Women’s Choir and the Collegiate Choir, teaches conducting, and prepares the Madrigal Singers for the annual Christmas Madrigal Dinners.  Under her direction, the Women’s Choir has performed on tour throughout the United States and it regularly commissions, performs, and records new works for women’s voices for their critically acclaimed CD series on the ProOrgano label. They have performed by invitation for divisional and national conferences of the American Choral Directors Association, most recently for the 2016 Central Division Conference in Chicago. They were named second place winners of The American Prize in Choral Performance for 2012.

She is founder and conductor of the South Bend Chamber Singers, an ensemble of 32 select singers from the Michiana area. They have been finalists for the prestigious Margaret Hillis Award for Choral Excellence, given annually by Chorus America, and winners of the ASCAP/Chorus America Award for Adventurous Programming. The Chamber Singers were invited to perform for the American Choral Directors Association Central Division Conference in Fort Wayne, Indiana in March 2012.  Both the Saint Mary’s Women’s Choir and the South Bend Chamber Singers regularly commission, perform, and record new works. She currently serves as a member of the ACDA standing committee on Composition Initiatives.  From 1998-2022 Dr. Menk served as conductor of the 110-voice Northwest Indiana Symphony Chorus.

She is Editor of the Saint Mary’s College Choral Series, a distinctive series of select music for women’s voices published by earthsongs of Corvallis, Oregon.  She contributed a chapter for the book, “Working with Women’s Choirs: Strategies for Success,” published by GIA.  Dr. Menk serves regularly as a choral adjudicator and guest conductor for All-State, honor, and festival choirs throughout the United States.  She has served as guest conductor for the Hong Kong Youth Music Camp Chorus for two summers.  Currently she holds the Phyllis and Richard Duesenberg Concert Choir Chair for the Lutheran Summer Music Academy and Festival.

She has conducted 6 Carnegie Hall concerts, including the Carnegie Hall premiere of American composer Carol Barnett’s The World Beloved: A Bluegrass Mass.  She returned to NYC in November 2014 to conduct a concert of music by American composer Gwyneth Walker at Lincoln Center’s Alice Tully Hall. In 2019, she returned to Carnegie Hall to conduct a program of sacred music for women’s voices and orchestra in honor of International Women’s Day. In 2016, she became the first woman to program and lead a subscription concert of the South Bend Symphony Orchestra, conducting works by C.P.E. Bach, Antonio Vivaldi, and Igor Stravinsky. 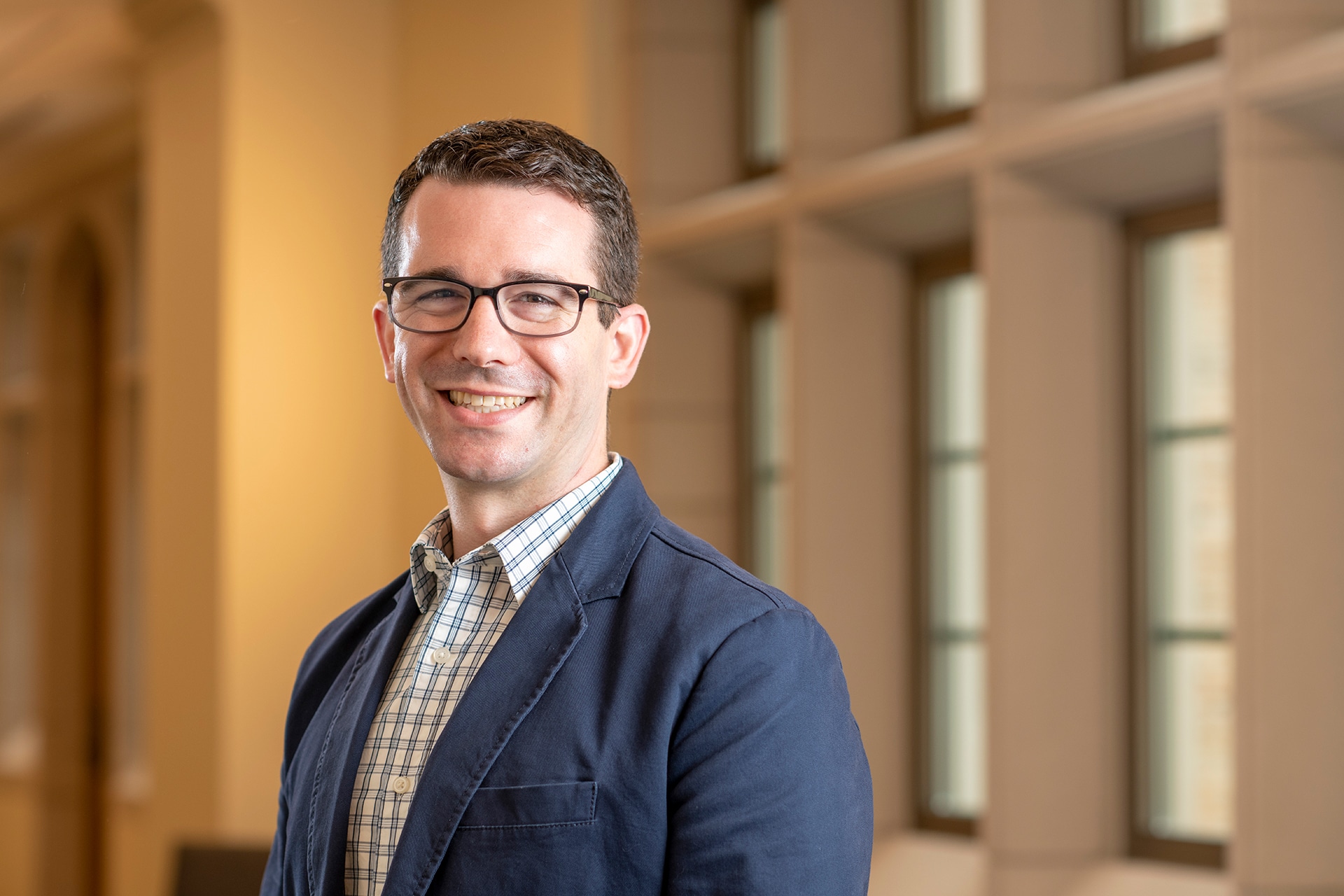 Kevin J. Vaughn is Director of Music and Organist at Gloria Dei Lutheran Church (South Bend, Indiana), accompanist for the Soiuth Bend Chmaber Singers, and a nationally-touring concert artist. He appears regularly as a solo organ recitalist, and recent engagements include concerts at churches and universities in Indiana, Iowa, Missouri, Berlin (Germany) and Toronto (Canada). He also performs with baritone Stephen Lancaster in collaborative programs of sacred music for voice and organ. Their first recording, Sacred Song, was released on the Albany label in 2018. In addition to performing, Vaughn has previously served on the instructional faculty of Goshen College (organ, harpsichord) and the University of Notre Dame (piano, organ). He regularly teaches organ literature to the master’s and doctoral students in the Graduate Program in Sacred Music at Notre Dame.

Vaughn holds undergraduate and graduate degrees in piano, organ, and sacred music, including the first Doctor of Musical Arts degree in organ performance conferred by the University of Notre Dame. His former teachers include Phyllis Warner and Craig Cramer. He is a past dean of the St. Joseph Valley (IN) chapter of the American Guild of Organists and holds the Guild’s Colleague certificate.